Should You Medicate to get 120/80 Blood Pressure? 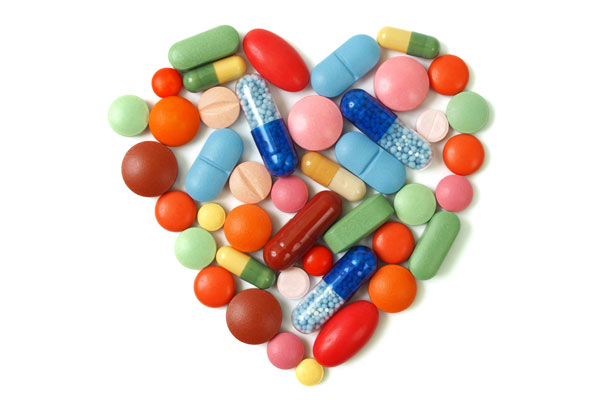 Should you take medication in order to acheive a Blood Pressure of 120/80? The SPRINT trial (Systolic Blood Pressure Intervention Trial) originally published in 2015 is the NIH’s landmark blood pressure (BP) lowering trial. According to the NIH press release (bold emphasis mine),

This study has been met with both excitement for its potential and controversy over its methods. The SPRINT study is the largest of its kind and was stopped “earlier than originally planned in order to quickly disseminate the significant preliminary results” [1]. However, for many the risk of overmedicating a perfectly healthy individual with a 120/80 reading is enough to question the study’s results, especially with the many seemingly conflicted blood pressure recommendations discussed in earlier SunTech blogs.

Interestingly, the controversy over the SPRINT study is not primarily over the statistical validity of the findings. Rather, the controversy centers on the fact that the blood pressure readings were not taken in standard clinical settings, and this is not clear in the final SPRINT report. This lack of clarity shows up not only in the paper, but in summaries of the paper. As can be seen in this video posted by the NEJM, a casual viewer would assume that the BP readings were taken using standard clinical practices in a clinical setting. The article takes great care explaining the study results, but almost no information is given on the reading techniques themselves. Even an astute reader would be hard pressed to find an allusion to the fact that these readings are “different” from the typical office reading and the study results may not be applicable to your clinical situation. [2]

What’s a Clinician to do?

As long as you are careful, there are wonderful things to be learned from the SPRINT trial and many leading hospitals have incorporated BP techniques similar to the SPRINT protocol even before the SPRINT study was initiated [3]. What is the difference between a standard “clinical” BP measurement and the SPRINT “research measurement”? In my next blog, I will be reviewing the techniques and procedures used to get a BP reading utilizing sources that have surfaced after the initial publication. We will also discuss average BP readings in more general terms.

This is part 1 of 4 of a blog series on the Sprint Study. Stay tuned for the next blog articles. 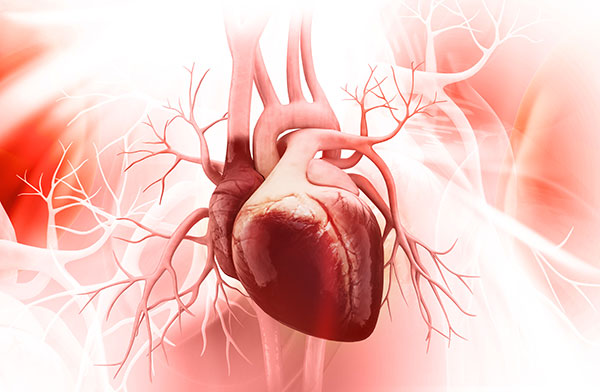 World Heart Day 2018
Hypertension
SunTech has moved! Our new address is 5827 S Miami Blvd, Suite 100, Morrisville, NC, 27560-8394 USA
Learn More
We use cookies
Cookies are small text files that are downloaded onto your device when accessing this website and may entail sharing of data with 3rd parties. SunTech's cookies can be categorized as Required (necessary for the website to function properly, such as providing secure log-in or remember your preferences), Analytical (collect statistical usage data for website optimization) and/or Targeted Advertising (track your activity to deliver marketing content tailored to your interests, within and beyond SunTech websites). Click “ACCEPT” to agree to our terms and allow cookies or click “DENY" to refuse. If you choose "DENY" you may still access portions of this site, however, some functionality will not work.
ACCEPT DENY
More information on our privacy policy here: https://www.suntechmed.com/privacy