Watching Your Favorite Sports May Be Bad for Your Blood Pressure 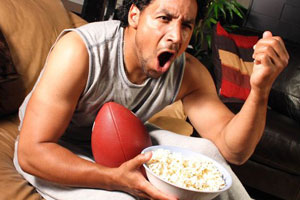 Have you ever caught yourself yelling at the television when your favorite team drops a touchdown pass in the end zone or makes a fielding error late in the game?  We’re all guilty of it.  However, I feel obligated to share some bad news.  First, the coaches and players cannot hear you from the confines of your living room, and second, research shows that there is a direct link between spectator sports and an increased risk of cardiovascular (CV) events.  Dr. Franklin Zimmerman, from Phelps Memorial Hospital Center, recently published an article in the Journal of Clinical Hypertension investigating the blood pressure (BP) and heart rate (HR) response of baseball and football fans both before and during games.

31 New York Yankees fans participated in the baseball study during the 2009 American League Championship and World Series, while 11 New York Giants and Jets fans participated in the football study during games with playoff implications, including the 2009 American Football Conference (AFC) Championship game.  Participants in the study were instructed to record BP data both before and during the games.  Dr. Zimmerman examined the relationship between average pregame and game time data for HR, mean arterial BP (MAP), and the double product (DP = HR x MAP).

During the game, MAP and DP values with baseball fans seemed to drop while HR did not vary significantly compared to baseline.  On the contrary, football fans exhibited a rise in MAP and DP during the game while HR did not vary significantly, similar to baseball fans.  This may add fuel to the fire on the often heard debate that baseball is less exciting than football.  The argument that football, being a contact sport, can evoke a more intense spectator response while baseball is played at a slower pace and encourages a much calmer spectator response.  Some might feel that Dr. Zimmerman’s data indicates that argument may be true.  Do you have any thoughts as to why baseball and football fans exude different responses to watching their respective sports?

These results also serve as a reminder of BP in general.  As previously mentioned in another blog post "10 Factors That Can Affect Blood Pressure Readings," your blood pressure can fluctuate significantly based on your emotional state.  Sports fans can develop such an emotional tie to their favorite sports team(s) that physiological stress is almost unavoidable.  Nevertheless, it’s important that we’re aware of the potential health implications surrounding spectator sports and to remember the old adage, “It’s just a game.” 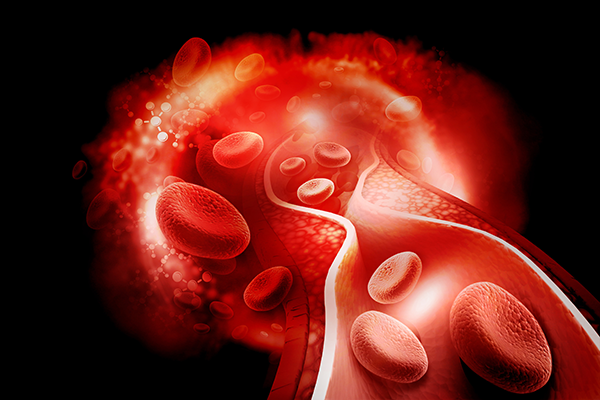 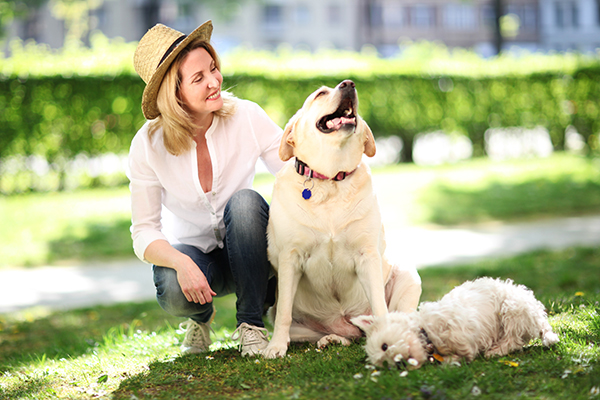 Accuracy + Control = Living Longer
Hypertension
SunTech has moved! Our new address is 5827 S Miami Blvd, Suite 100, Morrisville, NC, 27560-8394 USA
Learn More
We use cookies
Cookies are small text files that are downloaded onto your device when accessing this website and may entail sharing of data with 3rd parties. SunTech's cookies can be categorized as Required (necessary for the website to function properly, such as providing secure log-in or remember your preferences), Analytical (collect statistical usage data for website optimization) and/or Targeted Advertising (track your activity to deliver marketing content tailored to your interests, within and beyond SunTech websites). Click “ACCEPT” to agree to our terms and allow cookies or click “DENY" to refuse. If you choose "DENY" you may still access portions of this site, however, some functionality will not work.
ACCEPT DENY
More information on our privacy policy here: https://www.suntechmed.com/privacy