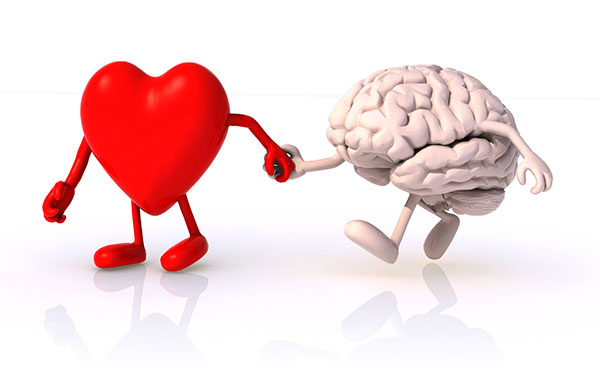 The study began in 2010, studied more than 9,300 patients with high blood pressure, and was funded by the National Institutes of Health (NIH). The study focused on improving heart health, but also resulted in findings related to cognitive ability. It is believed that the improvement of memory is caused by a reduction of undetected mini strokes in the brain, according to Dr. Knopman.

For more aggressive treatment, patients were taking an average of 2.8 medications daily compared to 1.8 daily in the less intensive treatment group. Memory tests were administered to the patients to assess their cognitive ability. These tests included task such as hearing a list of words and listing as many as they could recall.

These findings provide promising insight into how to reduce future cases of dementia and Alzheimer’s. Reducing risk is the first step in preventing these occurrences, and is not possible without knowing your numbers. Go get your blood pressure checked today! 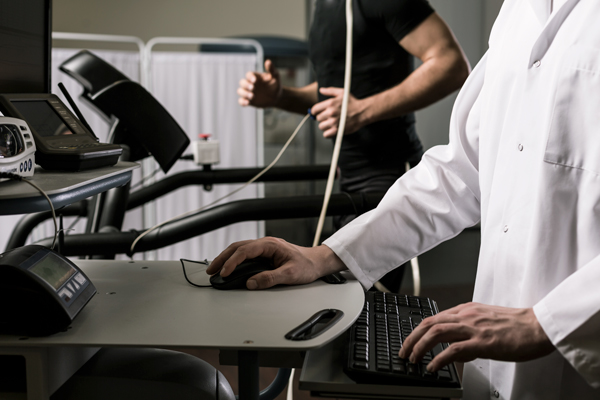 Walking for a Cause: SunTech Medical & the AHA's Heart Walk
Hypertension
SunTech has moved! Our new address is 5827 S Miami Blvd, Suite 100, Morrisville, NC, 27560-8394 USA
Learn More
We use cookies
Cookies are small text files that are downloaded onto your device when accessing this website and may entail sharing of data with 3rd parties. SunTech's cookies can be categorized as Required (necessary for the website to function properly, such as providing secure log-in or remember your preferences), Analytical (collect statistical usage data for website optimization) and/or Targeted Advertising (track your activity to deliver marketing content tailored to your interests, within and beyond SunTech websites). Click “ACCEPT” to agree to our terms and allow cookies or click “DENY" to refuse. If you choose "DENY" you may still access portions of this site, however, some functionality will not work.
ACCEPT DENY
More information on our privacy policy here: https://www.suntechmed.com/privacy